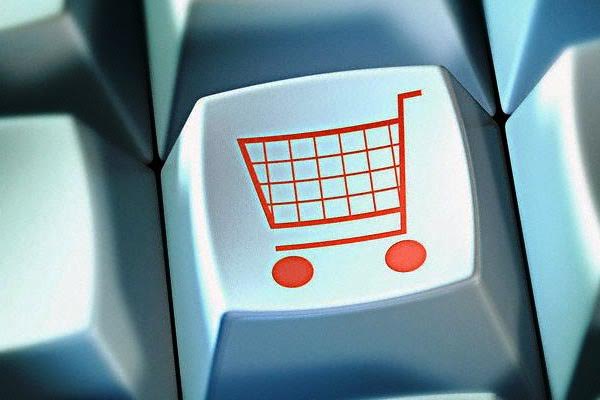 A recent study from Kantar Worldpanel reveals that the global eCommerce market for FMCG sales has grown 15% to $48 billion in the 12 months to June 2016.

Kantar’s third annual Future of E-Commerce in FMCG reports that eCommerce now accounts for 4.4% of all FMCG sales. But the report findings show that eCommerce growth is not equal around the world. Digitally developed South Korea is the world’s largest online FMCG market by value share (16.6%), while China is the market which saw the biggest growth in the last 12 months, 47% – with a value share of 4.2%.

The industry is facing a shake-up

Kantar projections reveal that, by 2025, eCommerce FMCG will be a $150 billion industry, increasing to a 9% value share globally. South Korea and China will continue to lead the growth, and Asia in general will remain at the cutting edge of online adoption.

“Grocery eCommerce, although currently small, is growing fast. With new entrants such as Amazon expanding rapidly, the industry is facing a shake-up. It is vital that retailers act quickly to develop a strong eCommerce presence. The retailer that goes online first in each market can enjoy a far higher market share – this can be a difference of at least 40% in France and up to three times more in the UK.”

Below we summarize Kantar’s predictions for the future that retailers should be preparing for today:

At the end of 2015, more than 4 billion people were still not connected to the internet. As connectivity improves, a new group of consumers will be available to shop online for the first time, most likely on mobile.

To make FMCG shopping easier for increasingly time-poor consumers, the quest for more convenience will continue. For the eCommerce channel, getting the delivery right will also be more important than ever in terms of both speed and the price. In South Korea, the most developed eCommerce market, fast and free delivery is a key factor and Kantar expects to see this continue to grow in other parts of the world.

The Internet of Things

The much-talked-about, but still nascent, Internet of Things is making its mark – but is far from becoming mass market. A recent piece of research in the UK by Salmon found that 57% of consumers will be ready for automated purchasing within the next two years, and they will be most likely to purchase FMCG goods.

While it took between 10 and 15 years to build 5% eCommerce value share in France and 7% in the UK, the USA and Latin America are likely to catch up much faster with the benefit of better knowledge and clearer business models.

To stay up-to-date on the latest eCommerce news and trends for CPG/FMCG, you might also be interested in signing up to Profitero’s weekly Digital Shelf Digest.

Amid The FMCG Downturn, Small Manufacturers Are Tapping Big Growth

On Demand Webinar: What’s Next in eCommerce