AmazonFresh Finally Launches in the UK 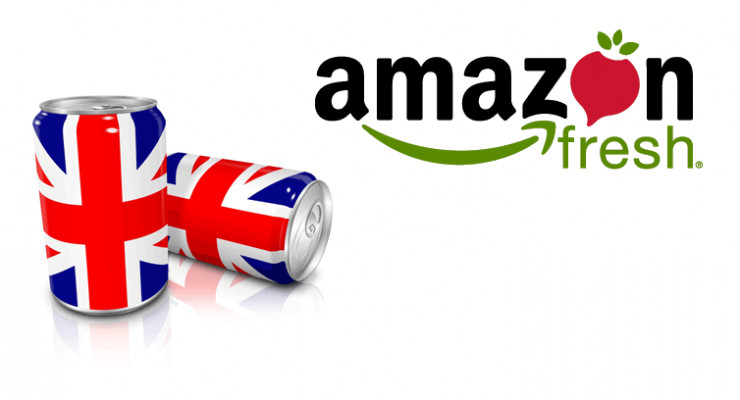 Amazon today announced the launch of its fresh food grocery delivery service in the UK, stepping up the pressure on traditional supermarkets.

According to Bloomberg, the AmazonFresh delivery business will be available to Prime users in Central and East London, the first time the service has been offered outside the U.S.

The service, which will cost Prime members an additional £6.99 monthly fee on top of their £79 subscription charge, will provide a selection of 130,000 fresh and frozen grocery items including named brands and Morrisons products. For orders of £40 and over, Amazon offers free same-day delivery.

Ajay Kavan, Vice-President of AmazonFresh, said the key to the success of the service would be a combination of low prices, vast selection and fast delivery.

“We are launching with a comprehensive offer in a limited area and will take our time to hone and improve our service based on our learnings and feedback from our customers. We will be very methodical and considered in how we roll this service out further in the U.K.”

Amazon has publicly stated that it will benchmark its prices against Tesco, Sainsbury’s, Asda, Morrisons and Waitrose, so how does it stack up on price?

Data for May 2016 shows that Amazon Pantry remains the clear price leader against the major UK supermarkets who sell online (based on Amazon’s assortment of 4,806 products that are also sold at Waitrose, Ocado, Tesco, Morrisons, Sainsbury’s and Asda).

It remains to be seen whether Amazon can dramatically change the UK grocery industry, but other than price, Amazon’s biggest weapon against the major supermarkets will be its same-day delivery service. Orders received before 1pm will be delivered by 11pm, putting further pressure on rival supermarkets who have struggled to adapt to the rapidly changing demands of UK shoppers.

Don’t miss our live webinar with IGD on June 29 at 11am BST for insights into the latest online grocery trends and to find out how AmazonFresh is set to change the UK grocery market. Register.

Amid The FMCG Downturn, Small Manufacturers Are Tapping Big Growth

On Demand Webinar: What’s Next in eCommerce