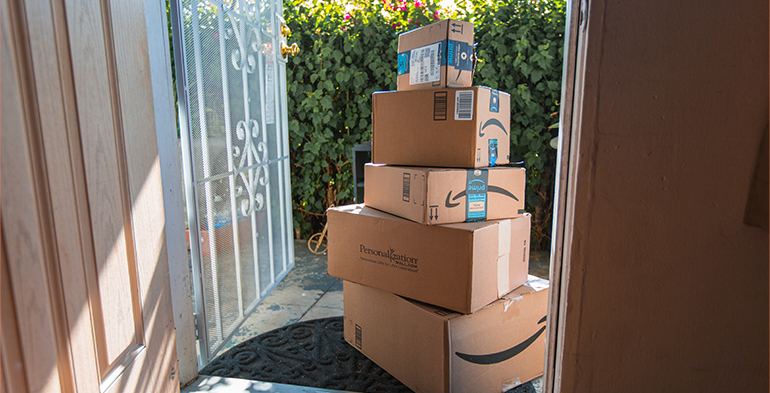 With the first 24 hours of Prime Day in the books, we had an opportunity to sort through our biggest observations so far.

Here’s what we found:

What was the same as last year?

No surprise that Amazon is pushing its own devices and private label products hard. The retailer wants all consumers, Prime members or not, as part of its Alexa ecosystem so it can continue to sell them add-on products and services and increase their lifetime customer value. 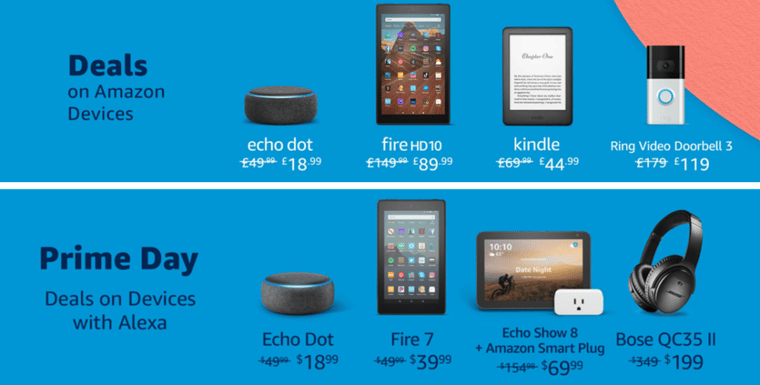 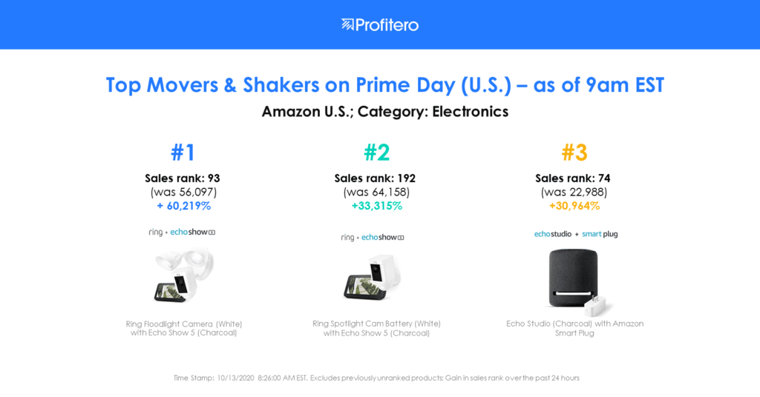 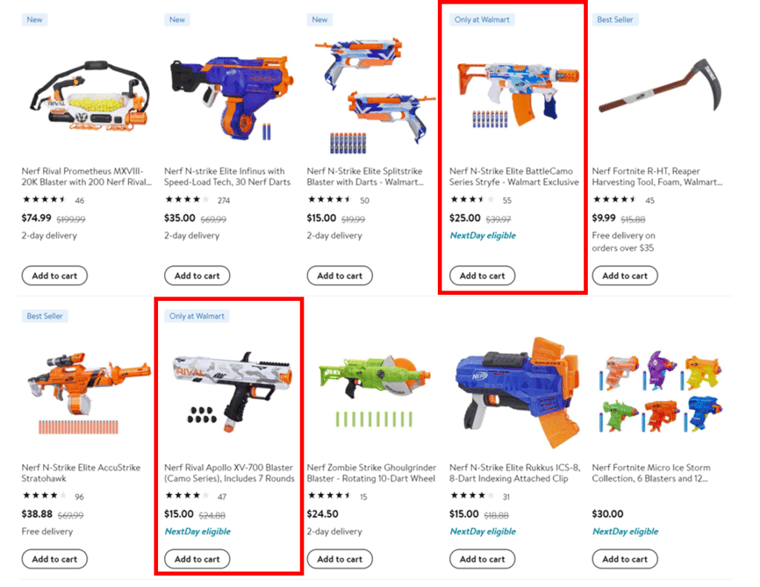 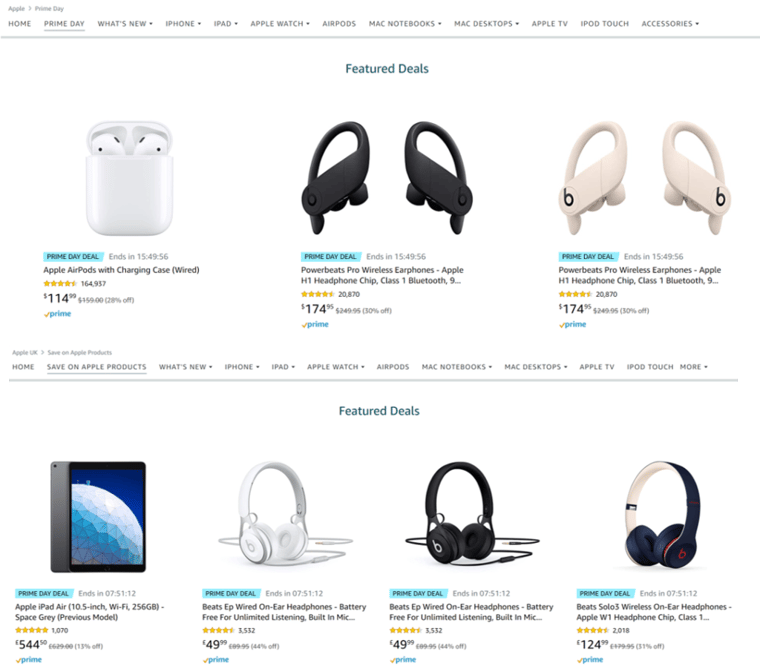 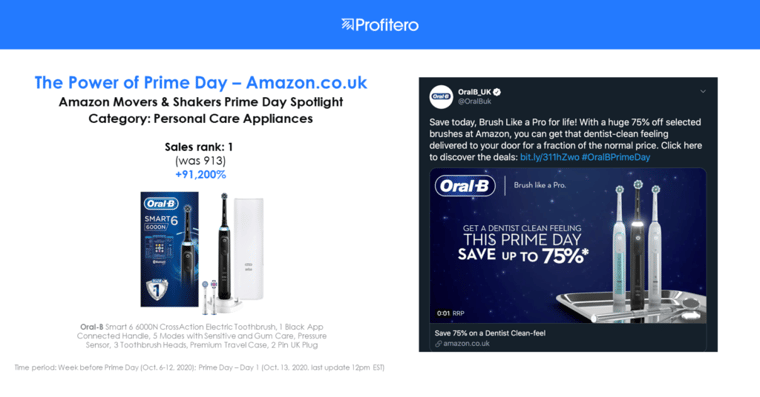 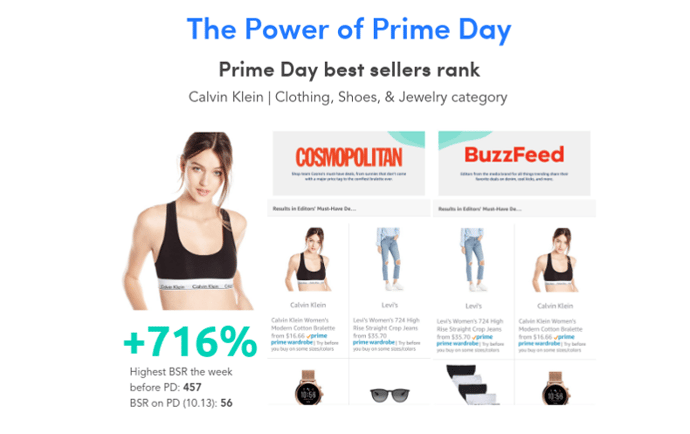 4) Brands used “cross pollination” tactics to get in the basket

5) Brands doubled down on their “deals,” paying to have the same product show up as sponsored next to organic results in search.

6) 3P sellers benefited from the halo effect of other brands

What was different than last year?

1) Celebrity endorsements were largely absent this year. In fact, we counted zero.

Also missing: Any big splashy launch of celebrity products like we saw last year with the new Lady Gaga/Haus Laboratories beauty line. We can only assume it was too tough to pull off with so much uncertainty surrounding this year’s Prime Day i.e., if and when it would actually happen.

2) Pandemic trends influenced deals and top sellers in some categories

Contact Profitero to learn how you can get the eCommerce data and performance analytics you need to monitor and adjust your seasonal event strategies in real time.