Keeping Tabs on Online Alcohol Trends Around The Globe 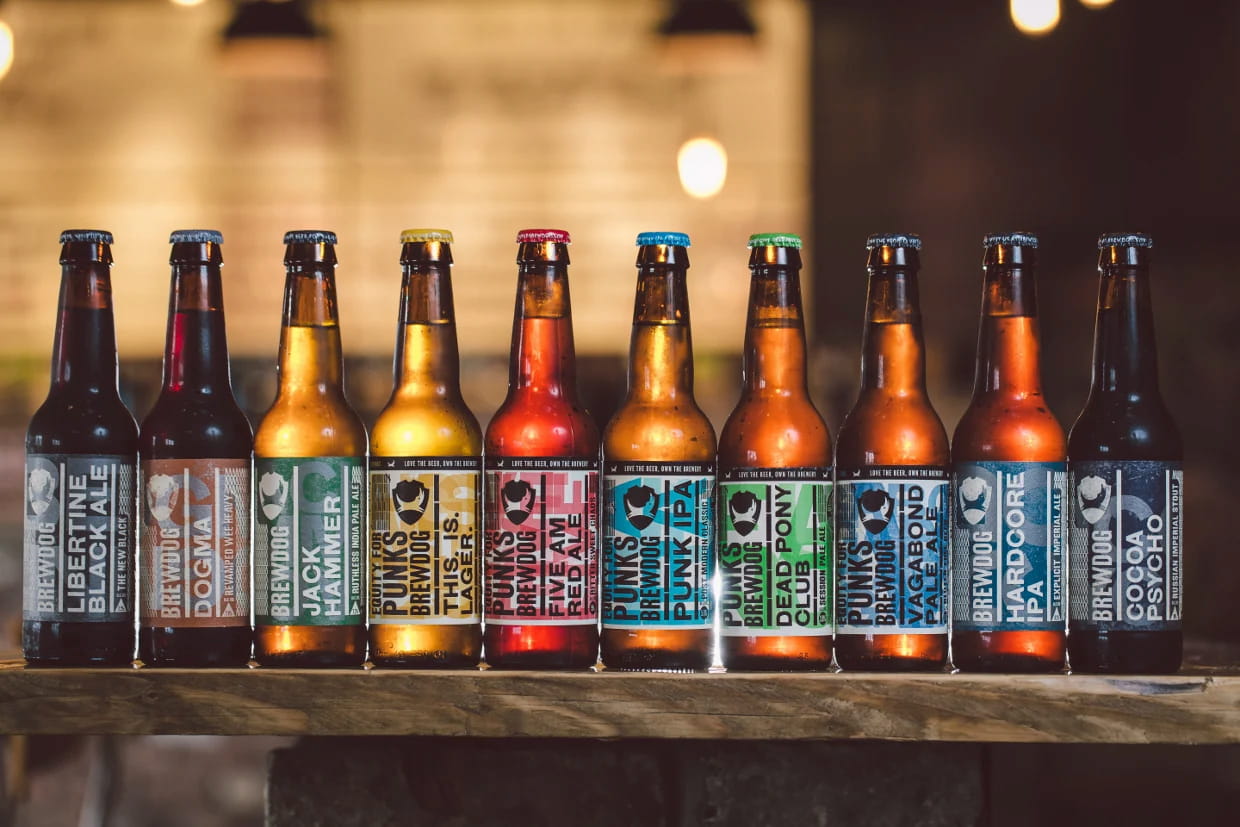 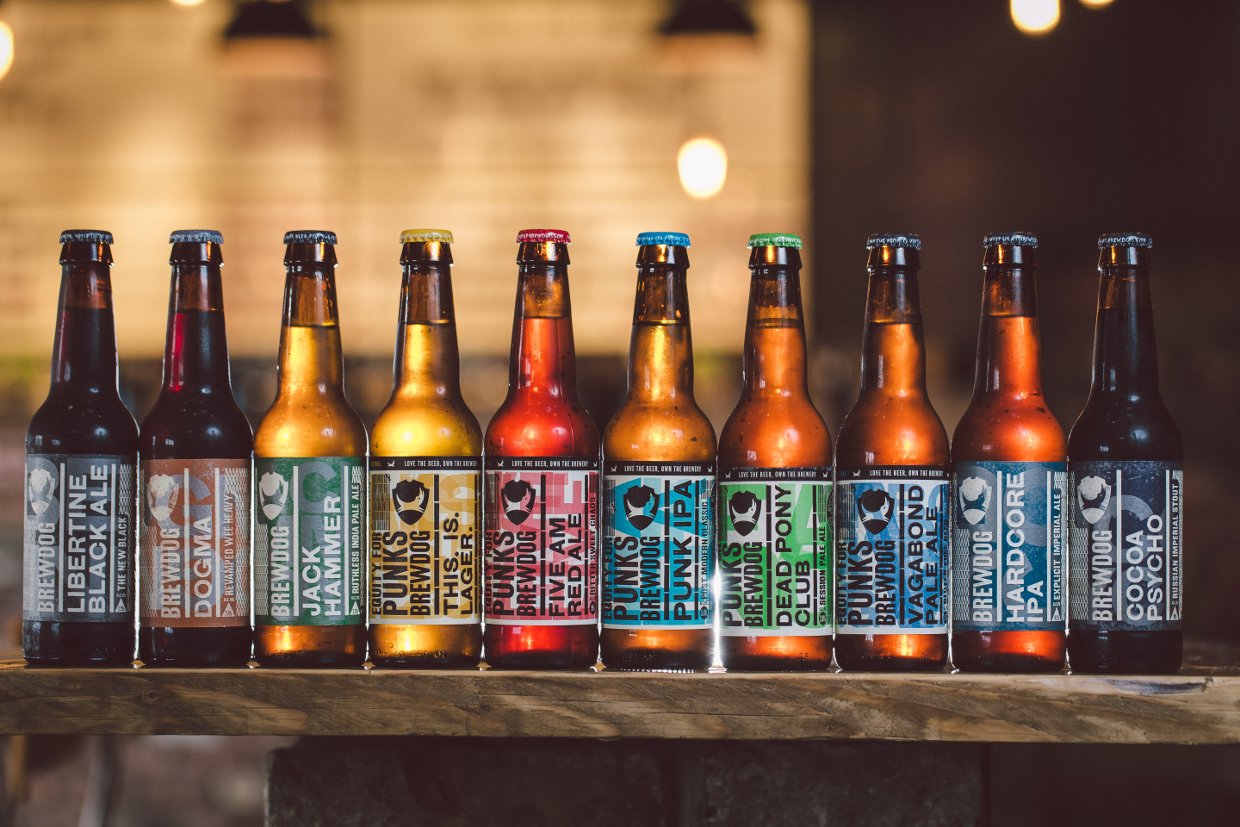 Fewer laws surrounding the distribution of alcohol, along with less restrictive age regulations, translate to a higher level of online alcohol activity globally than what the US has so far witnessed.

And unlike in the US where most online grocery models are in their infancy, click-and-collect is a well-established and accepted form of grocery shopping across Europe and the UK. The most popular way to buy alcohol online is via big supermarkets as part of the consumer’s main grocery shop.

Here we outline some global initiatives that should be on everyone’s radar screen, taken from Profitero’s recent white paper: How Alcohol Brands Can Tap the eCommerce Opportunity.

EeBria: The “Etsy Of Alcohol”

Launched in 2013, startup EeBria initially began as a direct- to-consumer digital platform, selling craft beers from small brewers to the consumer. It since has launched EeBria Trade, a wholesaler selling small craft beers to pubs throughout the UK. EeBria is on record as saying it plans to expand to other countries to become a world-wide marketplace.

Heineken provides a good example of a leading beer brand going direct-to-consumer by teaming with UK meal delivery service Deliveroo. Heineken created a new brand Brew House for the Deliveroo app, which enables consumers to buy drinks at the same time they place meal orders. The Deliveroo/ Heineken partnership could very well portend a delivery model to come in other markets.

Discounter Lidl has a successful online wine service in Germany and is now expanding into other markets. Last year  it launched online wine sales in Belgium. Don’t count out a  Lidl wine offer in the UK, where Lidl brick-and-mortar stores have quickly ramped up in recent years. Meanwhile, discount rival Aldi launched its online Wine Cellar offer in the UK in 2016, letting shoppers mix and match from more than a hundred different wines.

Pernod Ricard is testing a connected cocktail maker dubbed Opn in Paris and several other European markets in a quest to increase its share of the at-home drinking market. Opn includes a tray of cartridges filled with Pernod Ricard brands, suggests cocktails based on available alcohol amounts and makes personalized product recommendations. Trials reportedly have featured at-home alcohol delivery by a third-party service provider in less than an hour. The potential to apply IoT technology to bolster online alcohol sales could prove quite beneficial to Pernod Ricard (as well as other alcohol brands). According to Profitero’s FastMovers report for Beer, Wine and Spirits on Amazon France, Pernod Ricard brands consistently ranked highly in the category’s Top 100 Best Sellers list between July and November 2016.

Amazon Japan started selling alcohol online in 2014. Previously, it offered alcohol only through individual merchandisers. In addition to thousands of variations of sake and shochu, Amazon offers beer, wine and spirits as well. Amazon is known to have the largest online alcohol selection in Japan – all told about 150,000 different alcoholic beverages are available. Of note in Profitero’s January 2017 Amazon Japan FastMovers report for Beer, Wine & Spirits, products by locally based Suntory dominate the New Arrivals and Movers Up list. But interestingly, the #1 new arrival and top mover is US import Jack Daniel’s Tennessee Honey whiskey. Likely reasons: It’s Prime eligible, has lots of third-party sellers, and a substantial number of product reviews and images.

China, a Hotbed of Online Activity

Selling alcohol online in China is big and getting bigger. Jiuxian.com, the country’s largest alcohol-only eCommerce player, has undergone numerous rounds of equity financing in recent years to fund explosive expansion. Trade journal The Drinks Business reports that online retailer, Tmall.com, tripled its online alcohol sales in China between 2013 and 2016.

But it’s China’s online wine figures that are most staggering. The Drinks Business reports that about half of China’s wine sales are now done online. Internet Retailer has reported that sales of imported wines on Amazon China grew 550% in 2015. And just last fall, leading online retailer Alibaba inked a deal with Italy’s Prime Minister that could raise the share of imported Italian wines from 6% of Alibaba’s wine sales to 60% in the coming years.