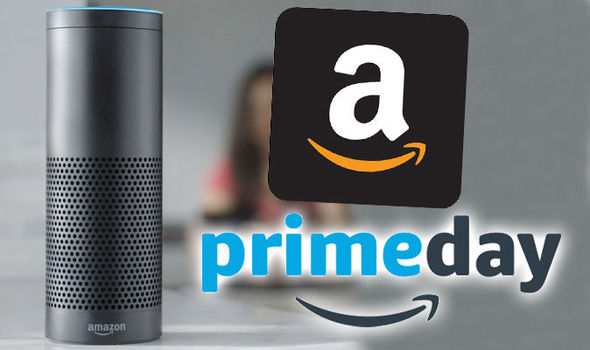 Amazon’s third Prime Day has kicked off in 13 countries, with the online retailer expected to announce more than 100,000 deals during the 30 hour sales bonanza (six hours longer than last year).

Early reports have predicted that the best deals this year will be on Amazon’s own products — hardly surprising as Prime Day is all about promoting Prime membership, which is now estimated to count 85 million members in the US alone, and its device ecosystem.

One significant deal that’s already been announced is for Amazon’s flagship product, the Echo: Amazon UK will be slashing the price of the smart speaker by nearly half, from £149.99 to £79.99 – exclusively to Amazon Prime members.

On Prime Day 2016, Profitero analysis reveals that Amazon devices accounted for 22% of the top 100 best-selling electronics products on Amazon US and 18% on Amazon UK. Given the deep discounts that Amazon is promoting on its own devices, we expect Amazon to see even greater gains in the Electronics category this year.

(It’s worth noting that Amazon also heavily promoted – and discounted – its own line of electronics products on the Amazon homepage during Holiday 2016, resulting in significant sales uplift).

The latest Profitero FastMovers reports for the Electronics category show that Amazon-owned products continue to dominate: Amazon devices accounted for 37 of the 100 best-selling electronics products on Amazon.com in May 2017, and 24 on Amazon.co.uk (including AmazonBasics products).

And reviews clearly matter (as underscored in our recent white paper). On Amazon US, the Echo is currently the fourth best-selling electronics item with more than 55K reviews (Amazon’s Fire TV stick and Echo Dot are #1 and #2).

Best-selling electronics brands on Amazon.com, May 2017

Best-selling electronics brands on Amazon.co.uk, May 2017

Implications for Amazon, Suppliers and Competitors

According to Profitero’s SVP Strategy and Insights Keith Anderson, “As Prime Day (and the even larger-scale Singles’ Day in China) have proven, “fabricated” online shopping events can drive significant spikes in traffic and sales volume during times of the year that historically may not have been seasonal peaks.

“But for Amazon, Prime Day is about more than just strategically shifting demand or driving incremental sales. Its emphasis on Prime-exclusive deals and deals exclusive to owners of Alexa-enabled devices serves as both an appeal to non-Prime households to join the program and to existing Prime members to deepen their commitment to Amazon.

“For suppliers, the promotional event can be an excellent launchpad for new items or an accelerant for steady performers, often with sustained benefits in search position and review count.

“And for Amazon competitors, the event presents potential pitfalls. Price-matching items Amazon is promoting is at best a defensive strategy, likely to compress margins among shoppers that may have been happy to pay more. Running a competing promotional event is hard too; Prime Day takes months of planning and subsidies from both Amazon and its suppliers. And most retailers don’t have membership programs or device ecosystems to capture sustained value from short-term price reductions.

“Still, sophisticated competitors will plan targeted campaigns and promotions to draw the attention of deal-seeking shoppers whose interest levels are elevated this week.”

To stay up-to-date on the latest eCommerce CPG/FMCG news and insights, you might also be interested in signing up to Profitero’s weekly Digital Shelf Digest.