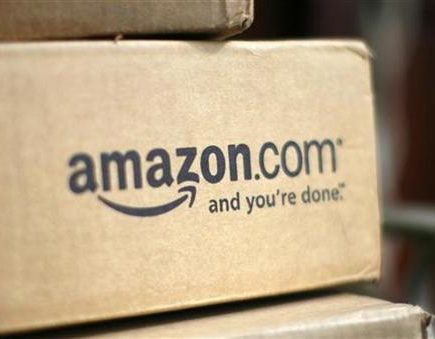 Recent research from PowerReviews proves once again the increasing dominance of Amazon in the digital path-to-purchase. Earlier this year, PowerReviews surveyed more than 1,000 U.S. consumers to release Mapping the Path to Purchase: How Today’s Consumers Navigate the Shopping Journey.

Results of the survey show that Amazon is the most popular place for shoppers to start the purchase journey, with 38 percent of surveyed consumers indicating that it was their preference, followed by 35 percent who said they started their shopping on a search engine such as Google.

Those consumers who choose Amazon cited the variety of products (79 percent), free shipping (64 percent), and better deals (62 percent) as key factors – with the large number of customer ratings and reviews also pivotal (55 percent).

In addition to attracting consumers to the site, reviews also play a key role in keeping shoppers on Amazon to finalize their purchase. The survey reports that 92 percent of shoppers who start their purchase journey on Amazon typically also make their final purchase on the site.

Prominently featuring ratings and reviews on product detail pages is increasingly influential in both attracting and converting shoppers. Best-selling products in our monthly Amazon FastMovers are shown to have an above-average number of ratings & reviews. Sign up to our monthly Amazon FastMovers to benchmark how your own products stack up to the industry’s best sellers.

Why Ratings and Reviews Matter